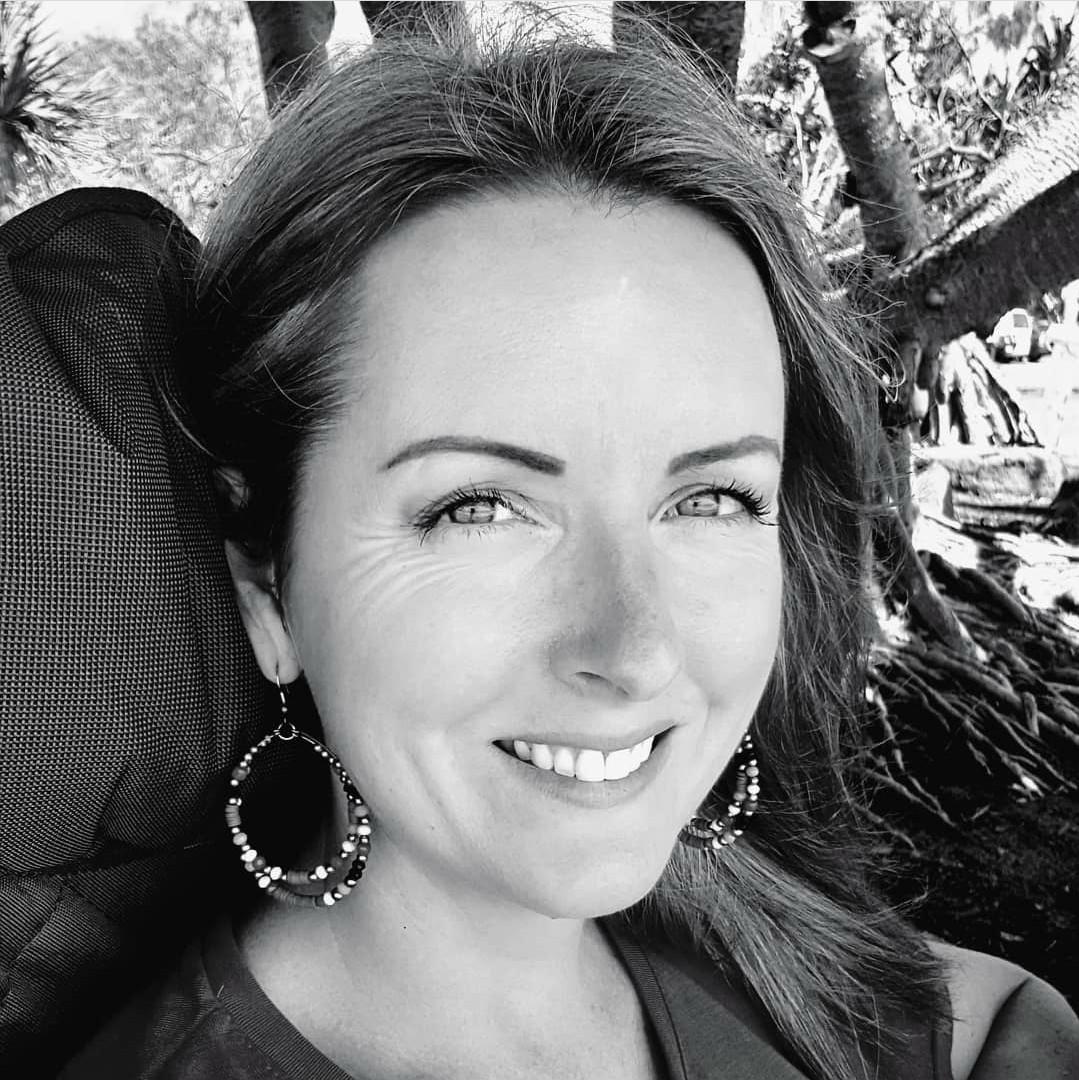 My name is Ashley and I wanted to take this opportunity to introduce myself to you beautiful people and give a bit of background, on myself and how Get Thyroid Healthy came to be what it is today!

I decided to start Get Thyroid Healthy in 2019 as I noticed that not only is proper thyroid support, care and management somewhat lacking but it’s focusing in only on the physical aspects and even then, its a band-aid approach as opposed to looking at the root causes. I believe this does more harm than good and creates self limiting beliefs for the individuals concerned. Many chronic illness’s and autoimmune conditions can be managed with far greater success if we look at the whole person, mind, body and spirit as well as the environmental factors at play. I see so many people resigning themselves to a life of poor health, believing that this is it and of course they attach to these new labels and adopt to the new role of the “sick person” and it all becomes self fulfilling in a way. There are so many people struggling and it need never be the case, of course ultimately an individual has to be mentally ready to step into their power and be open to the change and for some that can mean hitting rock bottom first. As I myself slowly returned to health, I realised it was my duty to help others regain their health and awaken to the realms of what is possible! That is how Get Thyroid Healthy was born.

In 2009 I was diagnosed with Hypothyroidism not long after suffering a heartbreaking miscarriage. I just wasn’t feeling myself, fatigued, aching joints, poor digestion, brain fog and the list goes on. I was prescribed 100 mg of Levothyroxine and was sent on my way with the promise that this prescription would help me return to normal life as I knew it. Only, it didn’t! I continuously pestered the doctors and joined countless online support groups in the hope I would get some more answers and I did but still, I wasn’t feeling “normal”. The daily fatigue and constant brain fog left me viewing my life from the outside, I was merely existing.

I tried everything to get better including changing my diet, taking supplements and medication but still they all made no real difference. In 2017 myself, husband and two young sons emigrated from Scotland to the Sunshine Coast, Australia where we all now reside permanently. I was happier than I had ever been yet gradually I was getting worse, my body was becoming more inflamed and I was gaining weight like never before. I didn’t know what else to do, I was eating a strict paleo diet at the time and still doing everything I was supposed to? I had hit my rock bottom and felt like I had used all the resources that were available, until…

I found a new doctor with a refreshingly different perspective on my illness. It turns out that I also had the Epstein Barr virus wreaking havoc in my spine, mid brain and right hip amongst other places. Stress had taken its toll on my body too, the cervical portion of my spine had curved the opposite way and my head was misaligned from both the atlas and axis, causing a lot of pain and discomfort as well as limiting my head movement. I was told it looked like a trauma although there had been none, emotional yes but not physical. I was in pretty bad shape for a 36 year old, I didn’t even know who I was anymore to be perfectly honest. What I did know is that I had little to lose at this point and absolutely everything to gain and so my new journey began.

"She needed someone to heal her, so she became a healer."

I started putting my new knowledge and protocols into place and I began to notice changes quite quickly, it was all the confirmation I needed. I slowly gained the energy to do light exercise and started off with bike rides, over time I put a trailer on the back and began pulling my boys and we made it a family affair! That was over a year ago now and I have never been better, gone is the brain fog and the daily fatigue, the inflammation, joint pain and the Epstein Barr is now dormant too. I regularly work out 4/5 times a week as well as doing yoga and cycling. I am more mindful now about what I consume mentally, physically and emotionally. The best part? Being medication free, that’s right I now take absolutely no pharmaceuticals or any type of natural thyroid pill, none! My life has changed beyond measure. It’s not been an easy path but it has been worth every step. I am not the same person, in fact, I live my life very differently today as a result but I lost good health once and I am not going to lose it again. I get to take part in life once more, it’s been so long I forgot how good it feels!

" I believe every single person has the power to turn their health around. I see so many people awakening to this truth by which point the healing has already begun!"

Your best life awaits you!

For all the latest news, info and tips!